One of the new features in the Android O developer preview is Adaptive Icons. While it will be a long time before may of us will be in a position to specify minSdkVersion 26, this is actually one of those feature that we can implement now and it will benefit users as and when they get Android O on their device, whilst having no impact on legacy users. Moreover there are some new icon creation tools in Android Studio 3.0 which actually make developers’ lives a lot easier not only for creating Adaptive Icons, but also for creating legacy versions of those icons as well. In this article we’ll take a look at these new tools. 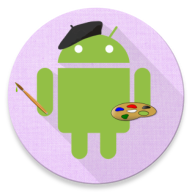 Before we continue it is worth pointing out that there a currently really big pain point with backwards compatibility which we’ll get to at the end. I would therefore suggest a quick read through of this article to decide whether it is worth your while implementing these just yet.

As regular readers will be aware, the vast majority of articles on Styling Android are accompanied by a sample app which demonstrates the concepts being discussed. For these sample apps, I like to use an appropriate Styling Android launcher icon. We’ll look at how I went about creating the new adaptive form of this icon.

The main concept of adaptive icons is that the foreground and background layers are separate. This enables the launcher to do some funky effects. While the launcher doesn’t do anything yet, there may be some interesting stuff coming soon…

For the foreground of the adaptive icon I’m using a version of the Styling Android logo with a long shadow effect: 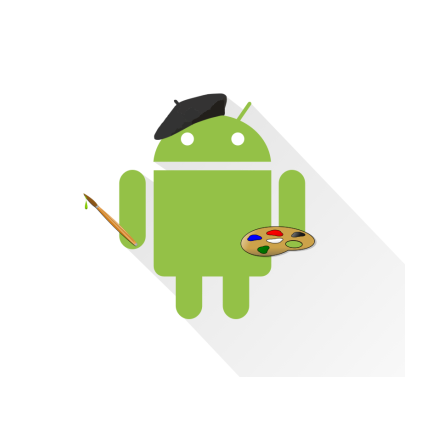 The bottom right edge looks weird but, don’t worry, this won’t be visible in the final icon.

Next we have the background. I found a royalty-free background image in a complementary colour to the predominant green of the foreground component: 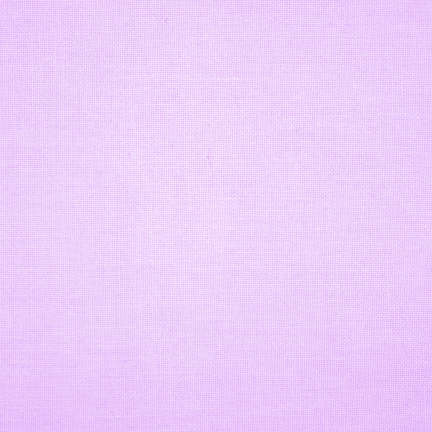 To create the adaptive icon we right click on the res folder in the project view in Android Studio, and select New | Image Asset: 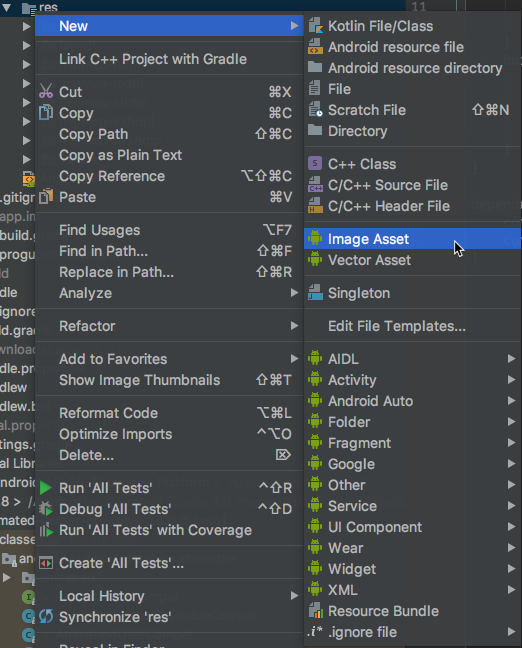 This brings up the all new image creation tools: 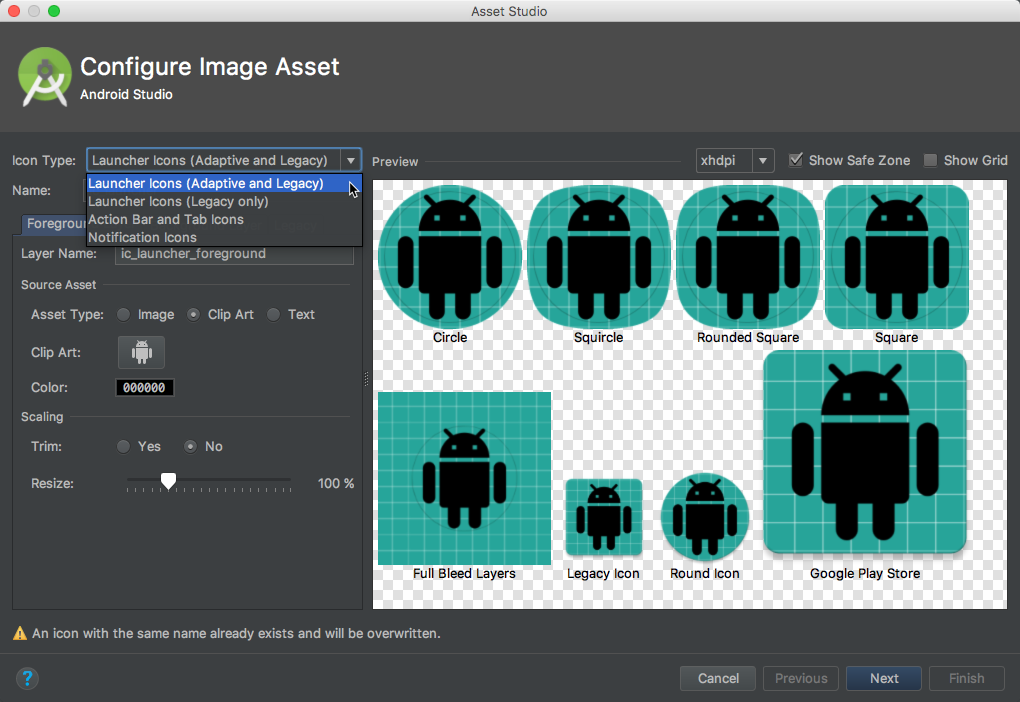 The icon type dropdown enables us to specify different types of icon that we may want to create, including ActionBar and notification icons. We’re interested in launcher icons so we’ll stick with the default selection of “Launcher Icons (Adaptive and Legacy)”. Next we’ll change the asset type to “Image” and select our foreground layer in the “Foreground Layer” tab: 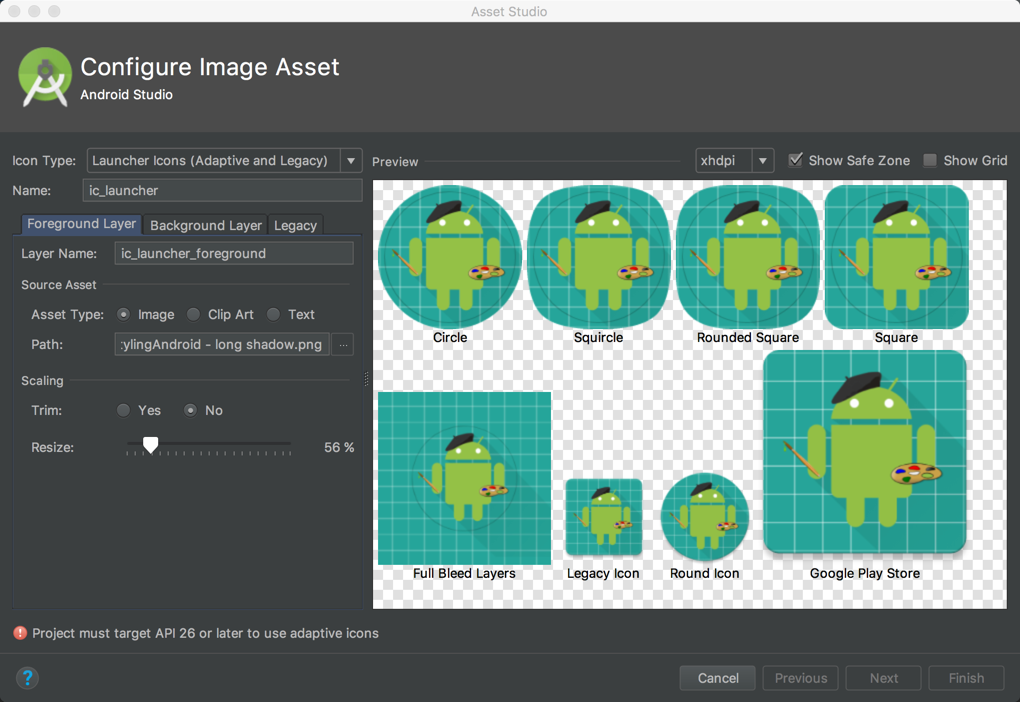 We can see already that the odd ‘tail’ on the long shadow is now outside the bounds of all of the icons which will be generated.

Next we need to switch to the “Background Layer” tab and add our background image: 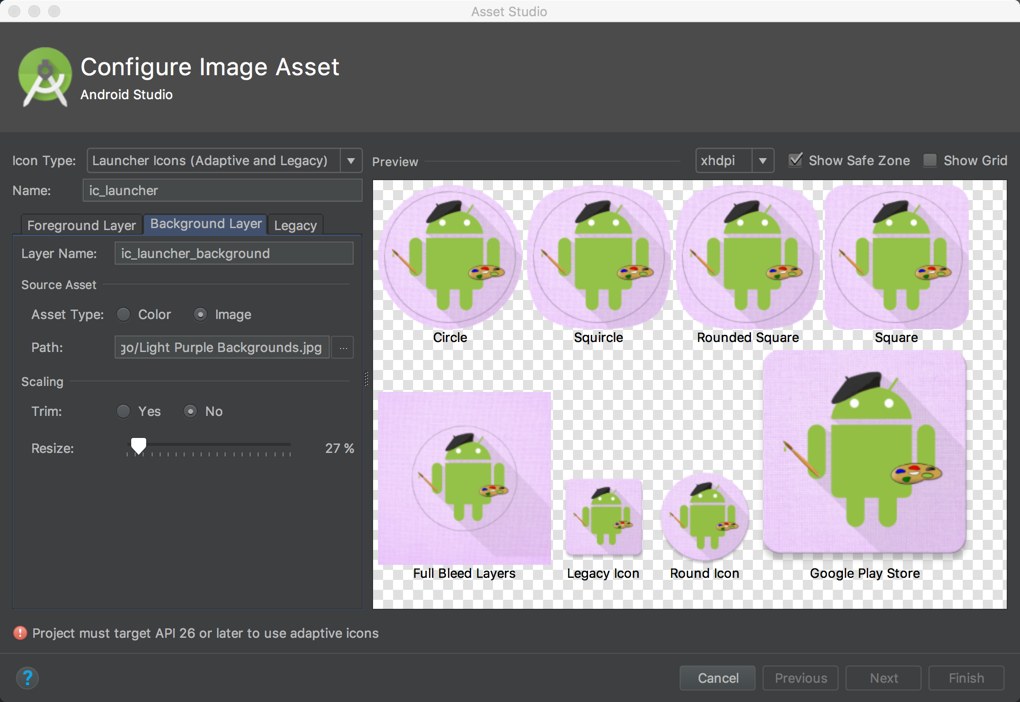 Next we switch to the “Legacy” tab which allows us to control the legacy icon types which will be generated: 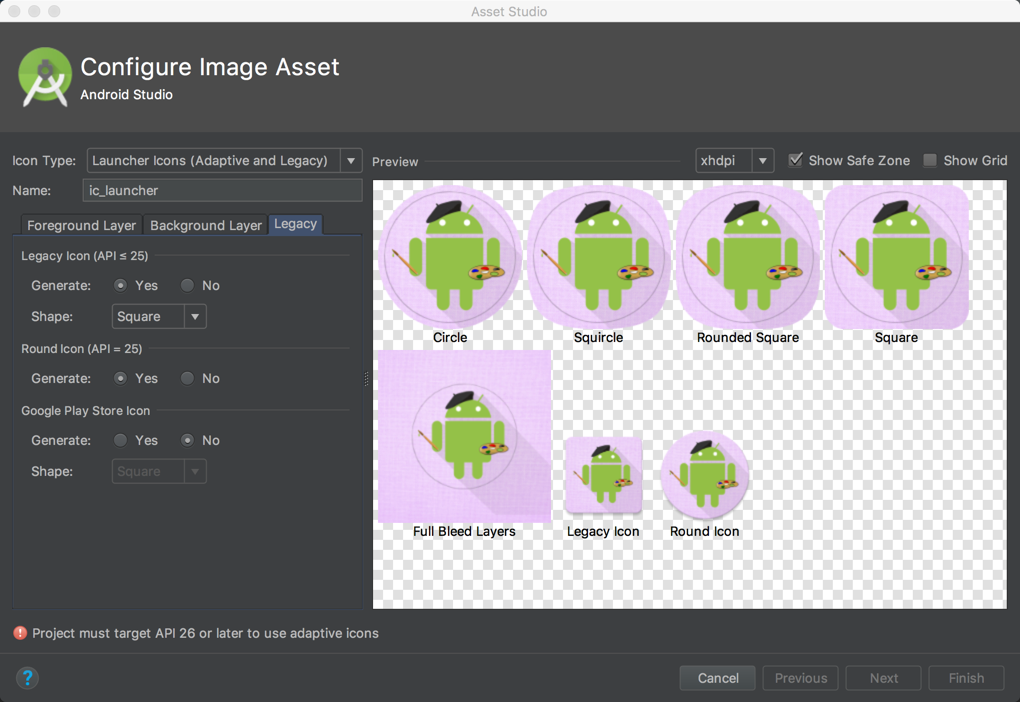 This is quite interesting because we can actually generate static legacy icons from our adaptive assets. That really simplifies the task of generating both square and round icons after round icons were introduced in Nougat 7.1. In this case I have no need for a Play Store icon (as I won’t be publishing this app to the play store) so I have disabled it.

The final stage is a check of which output files will be generated. The files shown in red are those that already exist and will be overwritten: 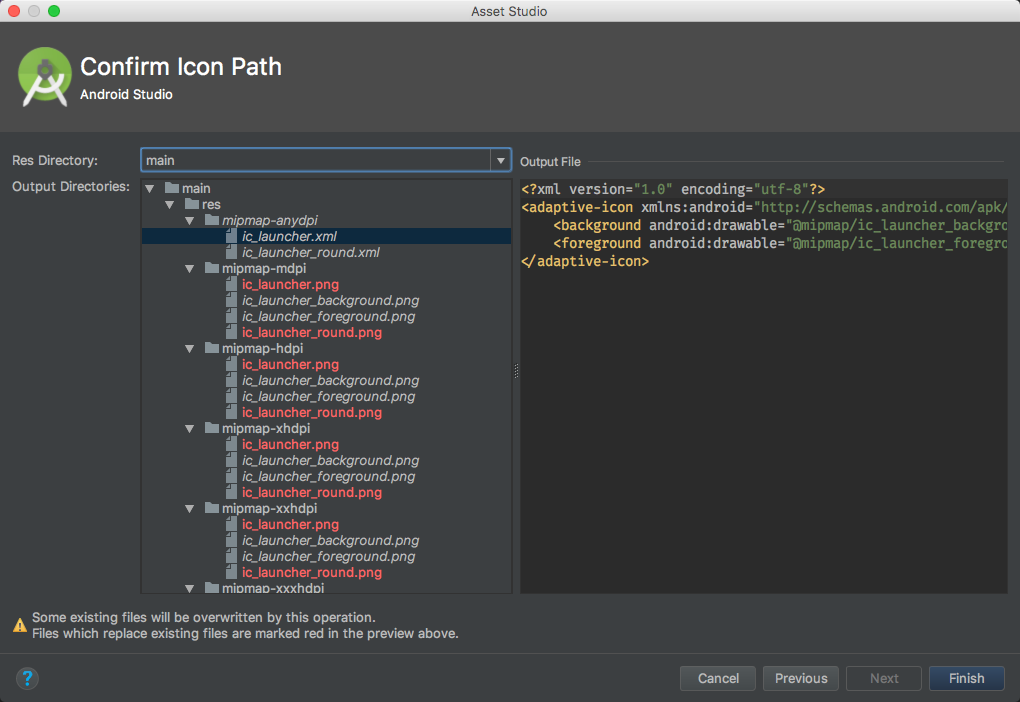 The default ic_launcher.png and ic_launcher_round.png icons which were the default from the project creation are those that will be overwritten.

That’s it. All of our assets have been generated. If we run this on a device running KitKat or earlier, or Android O preview, then everything is fine. Here is the icon on a KitKat device:

However, if we run it on a device running anything between Lollipop (API 21) and Nougat (API 25) the default system icon will be used. This is on a Nexus 9 running Nougat 7.1.1:

It’s easy to see what the problem is using the APK analyser built in to Android Studio: 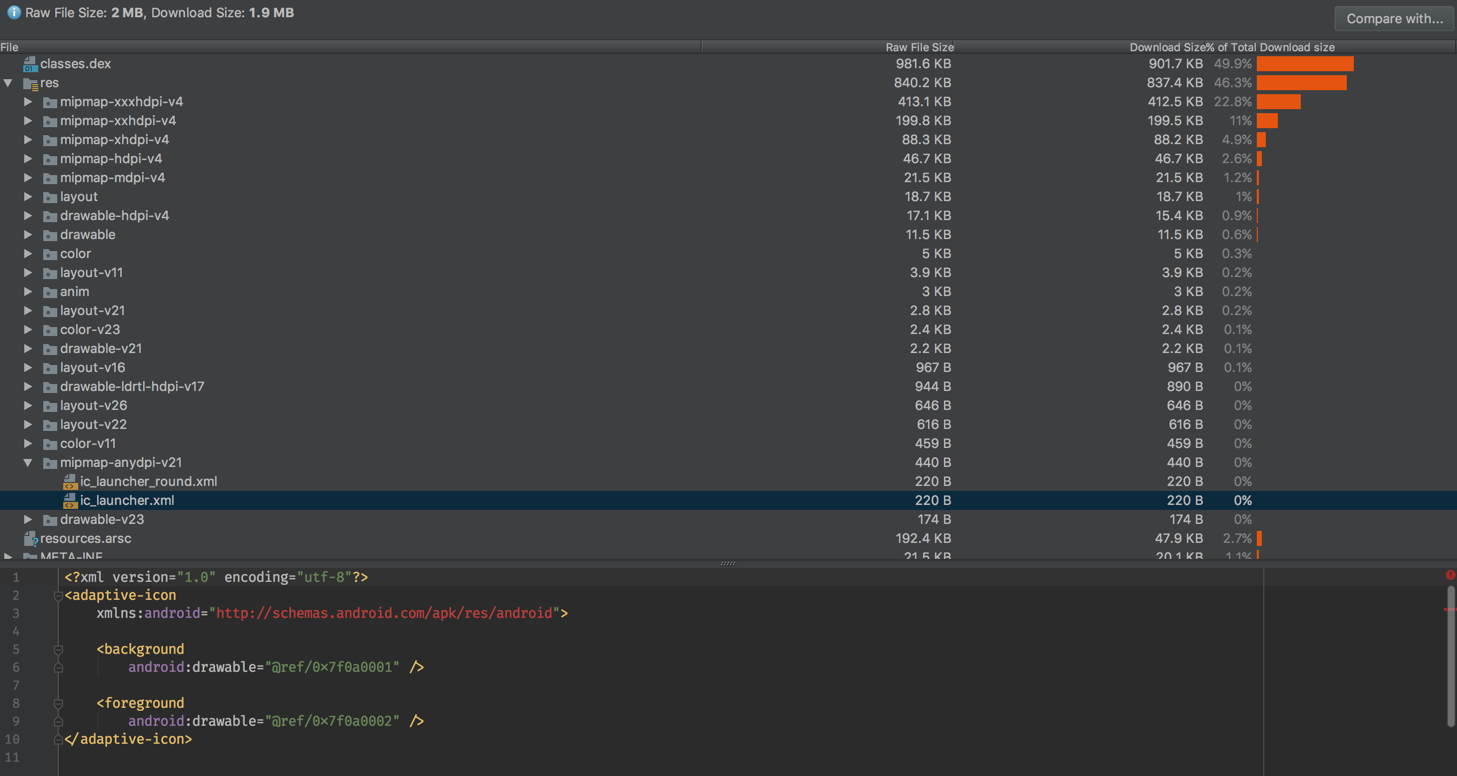 The contents of mipmap-anydpi-v21 are the cause. It is the <adaptive-icon>: assets which are being placed in this folder, yet only devices running Android O will actually recognise this format hence the failure on Lollipop to Nougat. This fix will be to change this folder to mipmap-anydpi-v26.

I have raised an issue, so hopefully this will be fixed soon.

So, aside from this one bug in the build tools, the new icon tools are really useful and should make life much easier.